The Positives of Being Bald 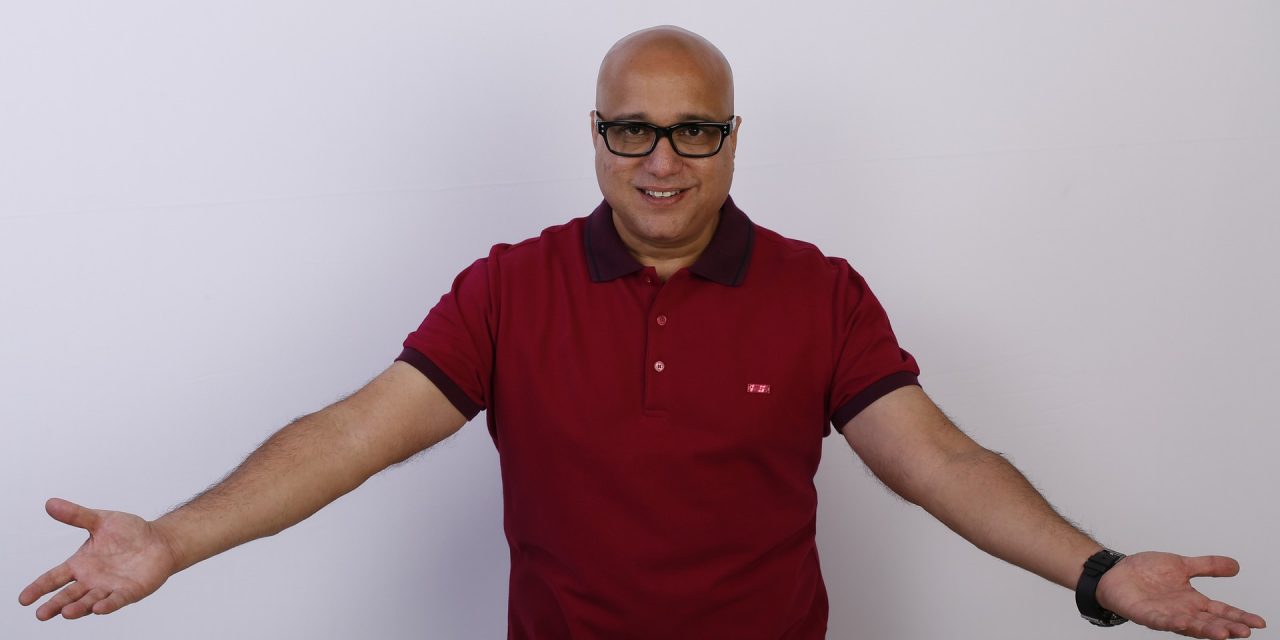 You have definitely seen an old man who is bald. In recent years more than it was the case many years back, younger men are becoming bald. Thinning hair often happens to men and not to women. However, in older women who are past menopause stage, it would not be impossible to find a woman balding just the same way you would find one growing facial hairs.

On a human head, there are about 150,000 hair strands standing every other. With the washing and the combing, around 100 of these strands get uprooted and this is why you will find some strands in the comb every time you comb your hair. The lost hair is replaced immediately, however, if the rate of hair loss exceeds the rate of replacing the same, then you find yourself with thinning hair. This is just a common example of how balding happens. 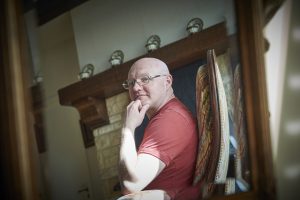 Male pattern baldness (MPB) – This is the major cause of baldness in men. This type of baldness is inherited from both parents. Young men below the age of 30 are far less likely to become bald but as they hit 30 a majority of them start showing signs of thinning hair. In America for example, 25% of men aged 30 years show balding signs. This increases to over 33% by the time they are hitting 60 years. In some unique cases, you will find a young person as young as 12 years slowly balding. Women are more likely to start getting bald in their 80s. Though the full mechanism of dihydrotestosterone whose acronym is DHT is not fully known, scientists are certain that it is this form of testosterone which triggers MPB.

Drugs and medication – There are several medications whose side effects include thinning hair. One leading example is chemotherapy. A lot of cancer patients who undergo chemotherapy treatment do lose their hair. The other medications which lead to balding include those of diabetes, heart diseases, anabolic steroids and taking of birth control pills.

Trauma – Serious trauma which can be caused by such incidences like childbirth, serious stress or major surgery are also known to cause baldness. There are numerous other reasons why a person can bald including those caused by Alopecia areata. It is important to note that hair loss does not necessarily lead to baldness. Many pregnant women will gain a substantial number of hair strands but after birth loss of hair sets in.

For many years in different cultures, baldness has been embraced as a common occurrence in a majority of men. In some cultures, bald men are said to be fantastic life partners while in others they are seen as more likely to succeed in business or in whatever they do. After all has been said and done, it is quite evident that a bald man stands out in a crowd any day. There are many benefits that a bald man enjoys today by just being so.

Benefits of being bald

Being bald comes with a lot of benefits. While some will say that the sun will be meaner on your scalp, you will always be the one to tell them when the rain has started. What is more, you will never have to worry about bad hair days.

Advertisement:
Your rating: none
Rating: 0 - 0 votes